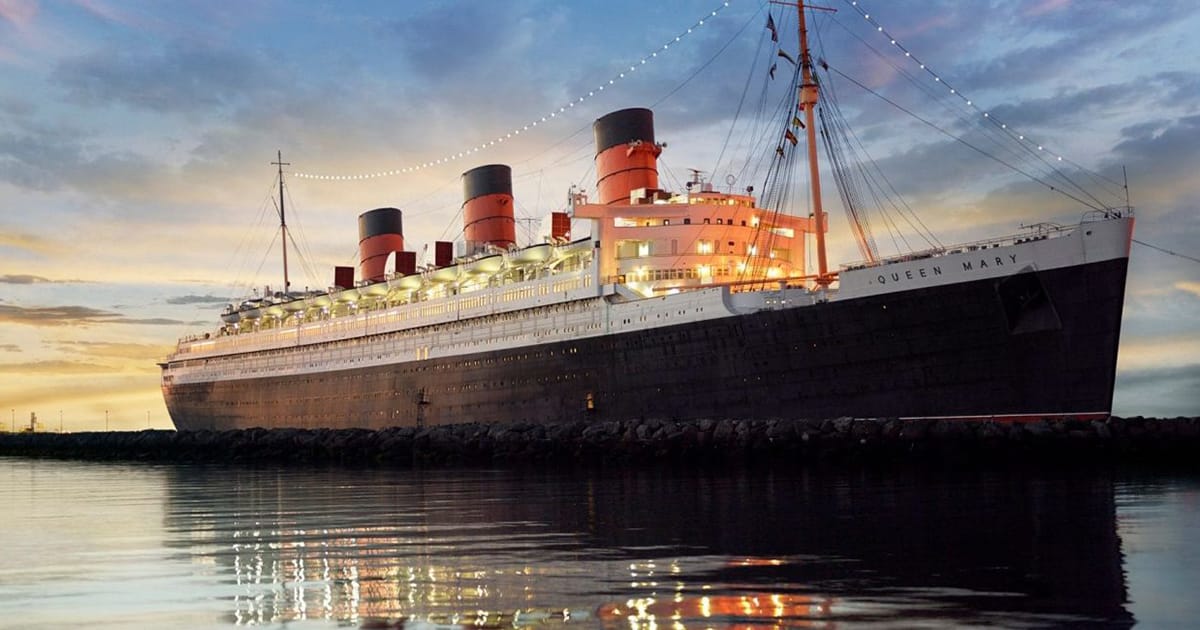 Seeing the word “ocean liner” we are thinking about luxurious boats with chandeliers, ballrooms, expensive restaurants, pools, men’s tuxedos, and women’s off-the-shoulder ballgowns. In the place that wealthy industrialists, merchants, and filming stars travel and stroll in the lavish halls with destination one port of North, Central or South America.

However, what does “ocean liner” mean? The ocean liners are different from cruise ships that appeared and developed years later. They are, in particular, boats that transport fares, crossing the ocean.

The reality for the Greek ocean liners is pretty disparate appears as though above. The word immigration is related to the Greek history of those ships.

The ocean liners are often bought from second or third hand, small and ponderous, with no comfort, and usually run from Greece to New York, transporting thousands of poor immigrants under nasty living conditions.

A typical thing was the big competition between shipping companies and as a result, sometimes, the ticket costs about 60 drachmas from Piraeus to New York.

In short, the history of Greek ocean liners counts almost 45 – 48 ships from proximate 13 companies and owners. It had started in 1907 with the ocean liner “Moraitis” which runs Greece – New York and was completed with “Australis” from Chandris Lines, in 1977 from Greece to Australia.

In the first period, the Moraitis Company had started first.

After that, the Ocean Liner Greek Steamship Company took the leading role, but the National Steamship Company of Greece later. At the end of the first period, I.L. Goulandri’s Greek Line Company picked up the torch.

The second period started after the war’s end, in 1947, again with Goulandris and Greek Line domination. Later, appeared a new shipping company, Home Lines by Eugenes Eugenides. This shipping company ran the last itinerary of the North Atlantic Line in 1963 before turning exclusively to cruises.

This line started in 1947 from Greek Mediterranean Lines, and Melbourne was the final destination.  The company ran this specific itinerary until 1955.

Four years later, Ioannis Latsis (Latsis Lines) bought two ocean liners to be put at the same line. However, after six months, he could not manage it. So, Chandris Line came to the fore. Chandris Company ran the last itinerary of this line, in 1977, with the ocean liner “Australis.”

The end of the ’70s was the final close of ocean liners. On the one hand, the rapid development of airlines and the other hand pivot of shipping companies to cruising for recreation and rest led to the decline of this type of passenger ship.

The sure thing is that the Greek ocean liners are an independent part of Greek maritime history with controversial meanings. 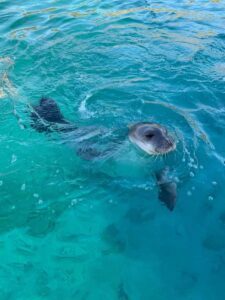 If you enjoy sailing trips, Pagasetic Gulf and North Sporades is a destination you should considerate as your next. The main islands (Skiathos, Skopelos, Alonissos) are relatively close to each other, while the weather conditions are most of the time calm. So, your sailing trip is easy and enjoyable. Green landscapes meet emerald waters, composing… 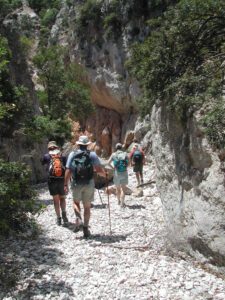 Now that autumn has come and the weather is cooler, but still warm, the conditions are still ideal for sailing, but also other activities, such as trekking. Have you ever wondered about your possibilities of walking or hiking on an island? We know these activities are usually connected to mountains, but Sporades islands offer ideal… 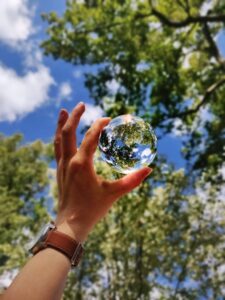 Sailing vacations are considered as a luxury and a treat, but in fact they can be something more meaningful. Sailing is indeed one of the most eco-friendly ways of travelling. So, you may assume that the waste of one sailing yacht is not enough to cause any significant harm. However, the sailing community is spread…

Most people think that sailing is a hobby and that people sail only for recreational or social purposes. The truth is that reality is somewhere in between. Sailing as a sport is a significant part of athletics and especially recently has gained an important increase of attraction and success. According to recent research, sport sailing…